We are now amidst what many call the Fourth Industrial Revolution (or Industry 4.0). The first industrial revolution involved the automation of work through water and especially steam power in the 18th century. The second, in the 19th century, involved using electricity, cost-effective steel, and principles of mass production. The third, starting in the 1960s, involved advances in computers, information technology, and the Internet (sometimes called the Information or Digital Revolution). The fourth expands on the third by adopting artificial intelligence, robotics, 3D printing, cognitive technologies, machine learning, and other intelligent systems fueled by advanced computing. These advances are so transformative that they change the nature of work, labor markets, our economy, and how we compete globally.

With the 3rd (digital) revolution, we changed our economy from one based primarily on manufacturing to one based on services. Telecommunications, media, high tech, financial services, healthcare, and professional services now dominate our economy and make up most of our GDP and the Dow Jones. Even manufacturing has seen the rapid introduction of computer technology in the factories, devices, and vehicles we produce. At the same time, giant Asian economies’ (e.g., India and China) industrialized and their markets opened, while Europe formed the European Union (EU) to compete as one continental power. According to a Brooking institute study (2018), the United States (U.S.) is no longer the world’s manufacturing leader. We may never again be able to out-produce India or China with populations each four times larger than our own. In recent decades, we competed with the world based on innovation. As the world catches up with greater size, we have reinvented new industries altogether. But some wonder how we will keep that up.

Now we are competing on a global scale for the Fourth Industrial Revolution. Who will invent and dominate the fledging new industries of tomorrow? Who will the world come to for clean, renewable energy? Whose medical science and devices will the world turn to when the next pandemic hits? Who will the world’s factories, machines, and vehicles build intelligent tools and technologies into their products? Which of today’s industries will become obsolete, and who will replace them?

There were reasons why the United States competed so well in the previous three contests. Our national resources, unique labor market, economic policies that reward entrepreneurialism and investment in innovation, and an education system that produces exceptional scientists and engineers. Our ability to adapt and reinvent ourselves to the times has been critical. The way we reorganize work, and ourselves, to meet the challenges of each new generation—our openness to change and our ability to learn continuously.

The world is changing again – and it is simultaneously driving several trends changing the nature of work, our workforce, and our economy. These five trends are:

Taken together, these trends speak to a working environment quite different from any time in our past, and one which only some companies are preparing themselves for today.

Please download the white paper to continue reading the other trends. 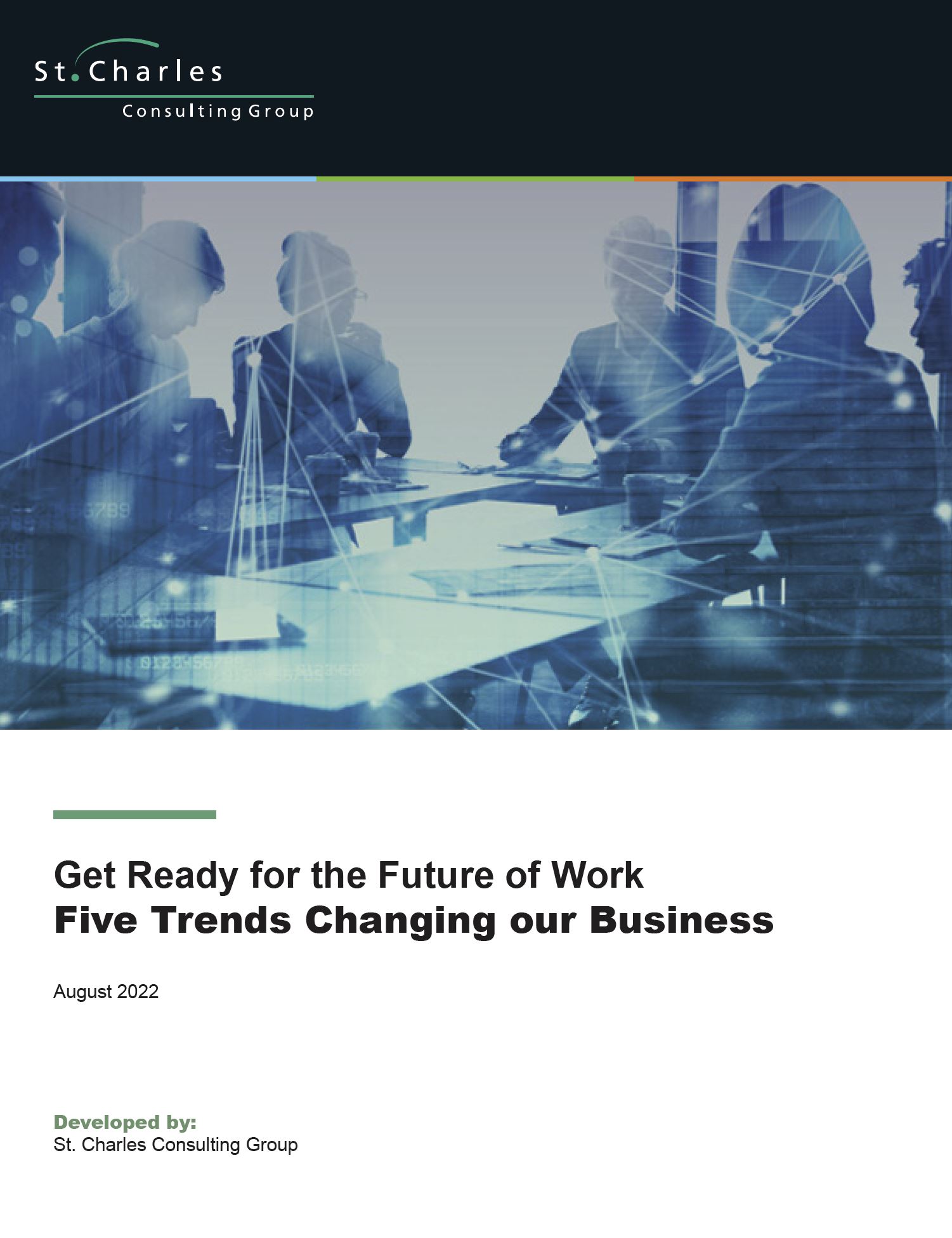 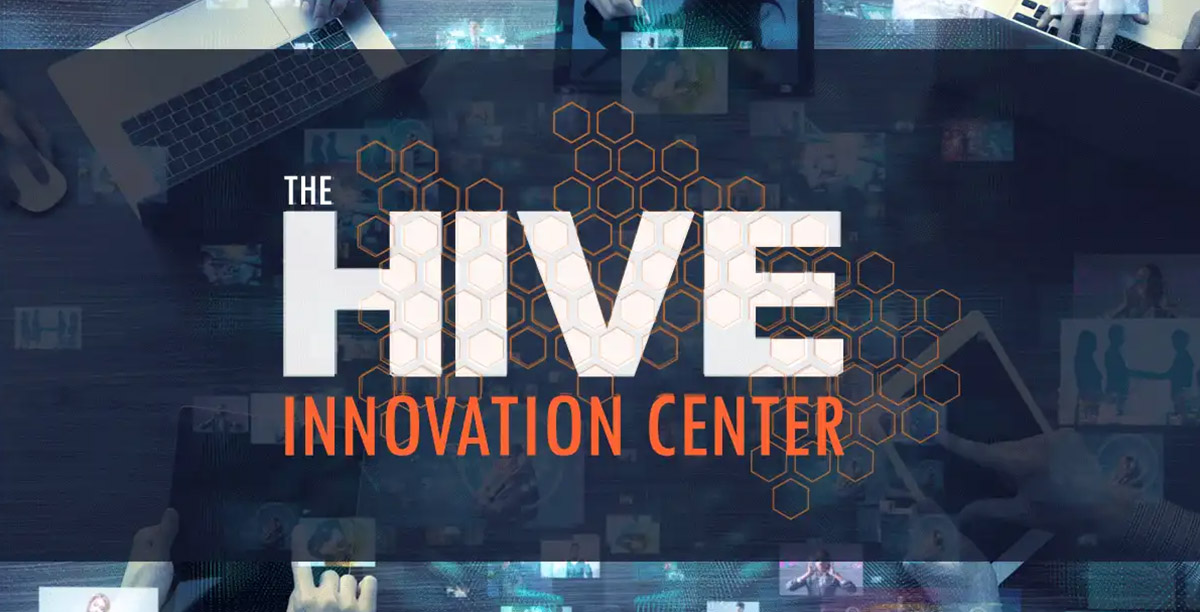 On today’s episode, we look at Part 2 of the current business landscape for L&D, what are the trends that are driving change, and what are the implications on Learning within organizations. 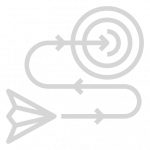 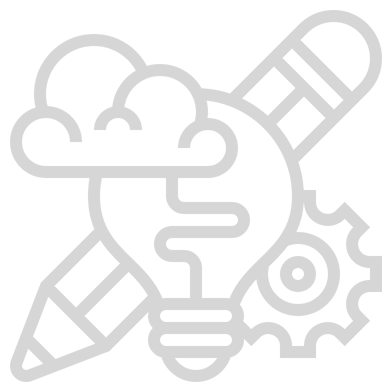 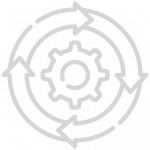 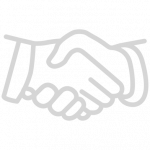